Meet our Board & Staff 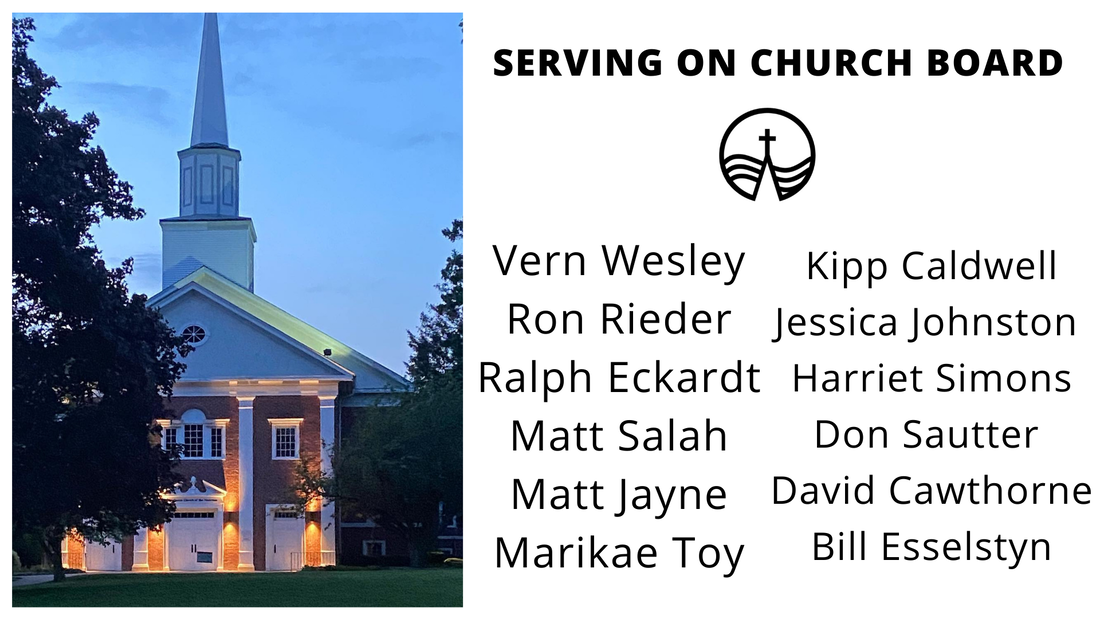 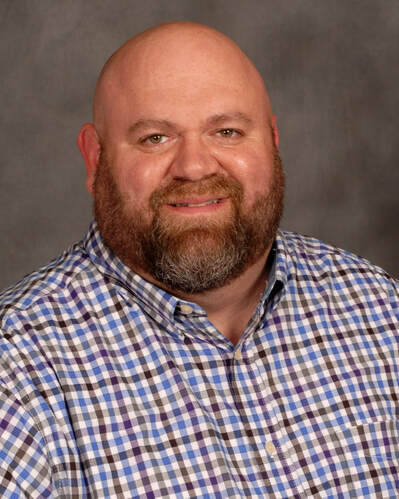 Steve Kindt, Lead Pastor
​
Steve came to Wollaston in February of 2021. Having graduated from Eastern Nazarene College, coming to “the church on the campus” is a bit like coming home. Steve and his wife, Missy, who met at ENC, have been married since 1992. They have two children, Megan and Nathan, who both attended ENC. Missy is a public-school French teacher who travels extensively training other world language teachers.

Steve loves talking about local church ministry, fishing and golfing. He enjoys listening to, playing, and singing, music of any style. Spending time with his family is his favorite thing to do.

Steve has served for three different churches in a variety of capacities for 29 years prior to moving to Quincy. “I believe that through Christ, when healthy, the local church is the greatest opportunity for transformation of life, community and the world.” This is Steve’s passion. 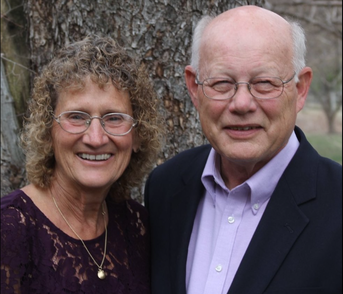 ​Russ Long: Associate Pastor for Congregational Care
Russ Long began serving the Wollaston congregation in the late summer of 2022. Russ and his wife Debbie have served in pastoral ministry for forty-three years with their longest as Lead Pastor at Bel Air Church of the Nazarene in Maryland. Russ attended Eastern Nazarene College, Nazarene Theological Seminary, and Boston University School of Theology.

Russ has indicated that of all the roles he has shared as a pastor, shepherding God’s people with all of its
different facets is his favorite and most fulfilling. He has always been drawn toward people in the margins whether it be ministry to children living in low income housing with a bus ministry in his first church in Waltham, MA, or planting a Spanish speaking church in Dundalk, MD, providing support and ministry to Air Force families in Plattsburg, NY or providing outreach for the youth of Baltimore Inner City while in Bel Air. During the two decades in Bel Air, he worked with a team to develop a partnership in Honduras over a 15-year period that continues to bear fruit. During that same period of time, deeply troubled by the number of drug overdose deaths in his community, he began a men’s ministry motivated by a desire to provide a positive influence for Fathers believing that developing godly men was a key to reaching the next generation.

He and his wife Debbie, have three daughters Heather Ingram, Andrea Sawtelle, and Kristen Penny, three godly sons in laws and six grandchildren. 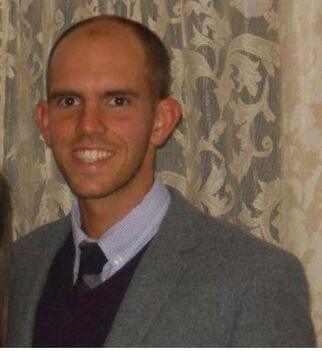 ​Tim has been attending Wollaston Church of the Nazarene for 10+ years along with his wife Abbey. They have been married  for 10 years and have two sons Miles and Chase. Tim and Abbey met at Eastern Nazarene College while running cross country together.
Tim has grown up in the church of the Nazarene and has always been interested in expanding his knowledge with understanding the Bible in its own historical context.
While attending Wolly, Tim was approached and asked to help out as a leader with the Wolly youth group and the rest (as they say) is history. He is passionate to help the youth understand who they are in Jesus and how to be good readers of scripture. He’s loved every minute he’s been with the youth group and is excited in his new role as Youth Director. 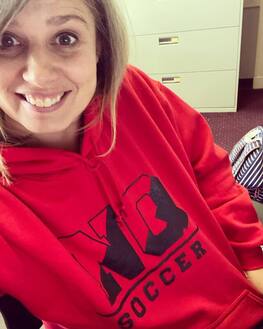 Megan is a home-grown Wolly girl who runs on the Strength of Jesus and just a bit of Dunkin'. She joined the staff in 2015 as worship coordinator. In the summer of 2019 she added to her role, Communications Director. As of Summer 2020 she now is the Office Administrator. She is a graduate of North Quincy High and holds both a bachelors and Masters degree in Elementary Education from Eastern Nazarene College. Megan is passionate about equipping the saints to do the work of service to God and others. While her role at the church has varied over the last several years she considers her greatest title to be "Mother". She married her high school sweetheart in 2002. She and Mike have three children: Cameron, Sadie, and Noah.
​Email: Megan